Introduction:  Peter Southwell-Keely is a well-known and respected keeper of the history of skiing in the Perisher Range area.  Most recently, he completed "Highway to Heaven", a history of Perisher and the ski resorts along the Kosciuszko Road.  This wonderfully illustrated volume is available from the Perisher Historical Society.  PHS is actively working to preserve the skiing history of the area.  Get in touch with the organization if you are interested in things historical, have some interesting old stuff that you think should be preserved or just want to be informed about the activities of the group.

A BRIEF SUMMARY OF CROSS COUNTRY SKIING IN NSW BY P. SOUTHWELL-KEELY

As many will know, recreational skiing in NSW began in 1861 as a by-product of the short-lived Kiandra gold rush (i). The fortunes of Kiandra waxed and waned and, for almost 50 years thereafter, it was the site of the only snow sports in Australia. The type of skiing practiced at Kiandra was downhill (a straight schuss without turns) and jumping. There is no evidence in newspaper reports that cross-country skiing was practiced at all (ii).

In 1909, the NSW Government built the Hotel Kosciusko (now Inn) and, in the same year, the Kosciusko Alpine Club (KAC) was formed. It was the second ski club in Australia after the Kiandra Snow Shoe Club (now the Kiandra Pioneer Ski Club (1861).

This five-mile Australian championship race began at the foot of the Kerry Course, ascended the Kerry, then up the Percy Pearson Run to the Gates of Heaven, went across the Plains of Heaven, around Mt Sunrise to Gap, then down the Kosciuszko Road to finish below the Kerry.

The formation of the Ski Council of NSW coincided, almost directly, with the opening of the Kosciuszko Chalet in 1930 by the NSW Government. From then on until the late fifties, all major skiing competitions, both alpine and cross-country, were held at the Chalet. A course for the Australian Cross-Country Championship began at the Chalet went down to Mt Sugarloaf, across Johnnies Plains and then back to the Chalet including a side trip up Wright's Creek (ix). Two circuits of the course (about 11 miles; 17.5 km) made up the Championship. Slight variations of this course were used for many years until the Perisher trails came into operation during the sixties. KAC continues to use a shorter version of the Sugarloaf course for the Charlotte Pass Open, the longest-running (began 1930) cross-country race in NSW.

With the development of Perisher Valley as a resort came the recognition that it possessed ideal terrain for cross-country trails and competition. Apart from the Perisher Cup, the first major cross-country competition involving Perisher was the inaugural Paddy Pallin Classic in 1965. The course ran from Round Mountain to Perisher Valley and involved only six competitors. Bad weather made the event treacherous and the that they were lucky to have avoided a disaster (x).

The opening of the Sverre Nordic Centre in 1980 (official opening 1982), ensured that cross-country skiers would have an administrative which could be used both for and running major competitions (xiii)(photo at left, approx 1995). It has been very successful and was extended in 2008. 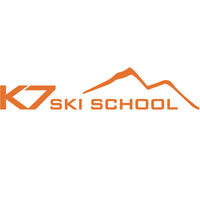 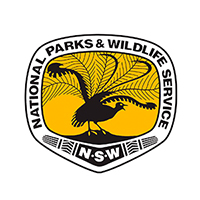 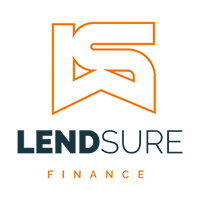 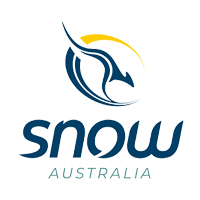 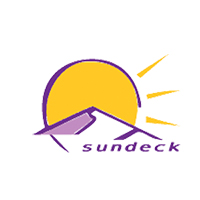 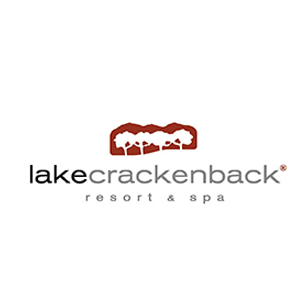 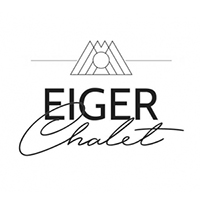 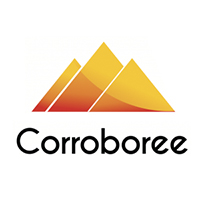 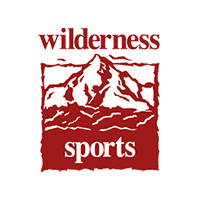 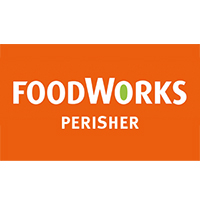 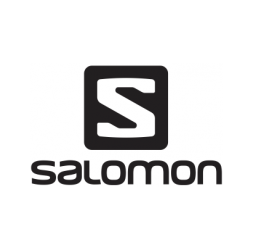 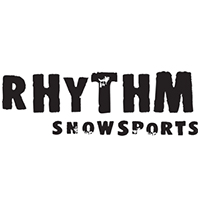 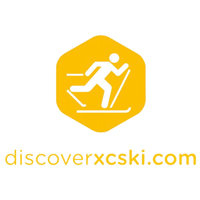